Bruce Stock attended McMaster University on a four-year scholarship
with the Regular Officers Training Plan. After graduating with his degree
and officers’ commission, he joined Princess Patricia’s Canadian Light Infantry.

After completing the Army’s inaugural bilingual exchange program, Stock was the first PPCLI officer to become a vice-regal ADC. He served at Rideau Hall with the Vaniers from 1964 – 1966.

On February 15, 1965, he was on duty with the GG and Prime Minister Pearson, when the new Canadian flag was inaugurated and unfurled for the first time on Parliament Hill. Since then, hardly a day goes by when, on seeing a Canadian flag flying freely, he is reminded of that rare moment, when the country learned of its striking new identity.

On leaving the forces, Stock became an accredited public affairs professional and specialized in corporate communications and media relations. He later became speechwriter for Murray Koffler, the well-known founder and philanthropist of Shoppers Drug Mart, and later made an officer in the Order of Canada.

Twenty-one years after he left the forces, DND asked him to re-enlist as a Public Affairs Officer, to join the Canadian peacekeepers during the Bosnian war in 1993. After the Dayton Accord in 1995, he returned to Bosnia as a UN Public Information Officer with the UN International Police Force.

Mandatory retirement as a Reservist concluded his military service. Later, while working as a media relations officer for Emergency Measures Ontario, he played a key role in the Provincial Operations Centre during the devastating ice storm of January, 1998. He and his co-workers subsequently received the Amethyst Award, the province’s highest award to recognize outstanding achievements by public servants.

In recognition of his 40 plus years as a practitioner, teacher, mentor and visionary in public relations, he was inducted into the College of Fellows of the Canadian Public Relations Society in 2010.

Stock now resides with his family in London, Ontario where, as President of his consulting firm, The Great Communications Secret, he helps to manage the reputations of his clients in the private and not-for-profit sectors. In addition, he continues to write and finished his first novel, Switch Pitcher, in the summer of 2020. He is now hard at work on his second novel, PROMISE KEPT, a highly-controversial political thriller. 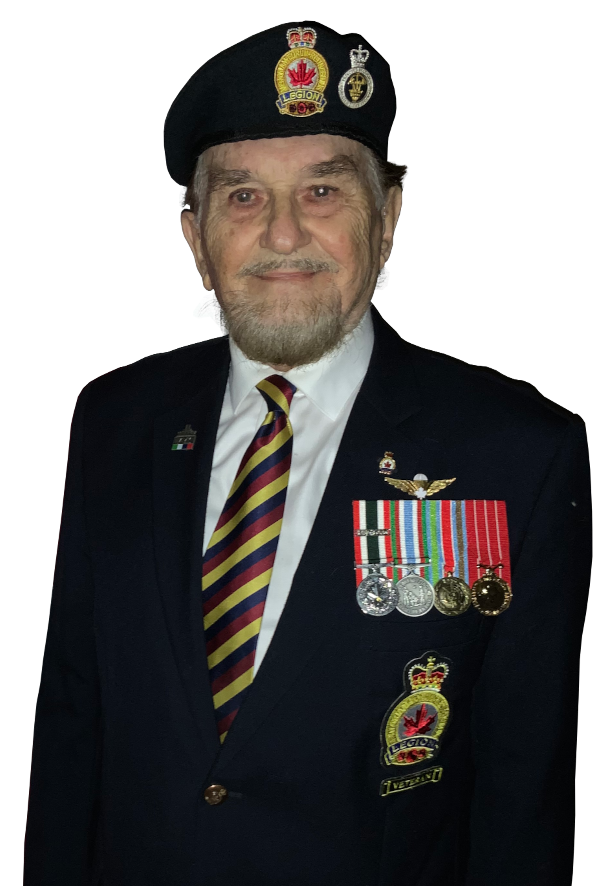